Surely, everyone has heard the words Ethereum and Bitcoin. Being part of the blockchain world, they have captured the world’s attention through widespread media coverage. Generally, blockchain technology has gained business interest due to its decentralized, immutable and transparent nature. Among other noteworthy projects that have emerged in recent years is Hyperledger. 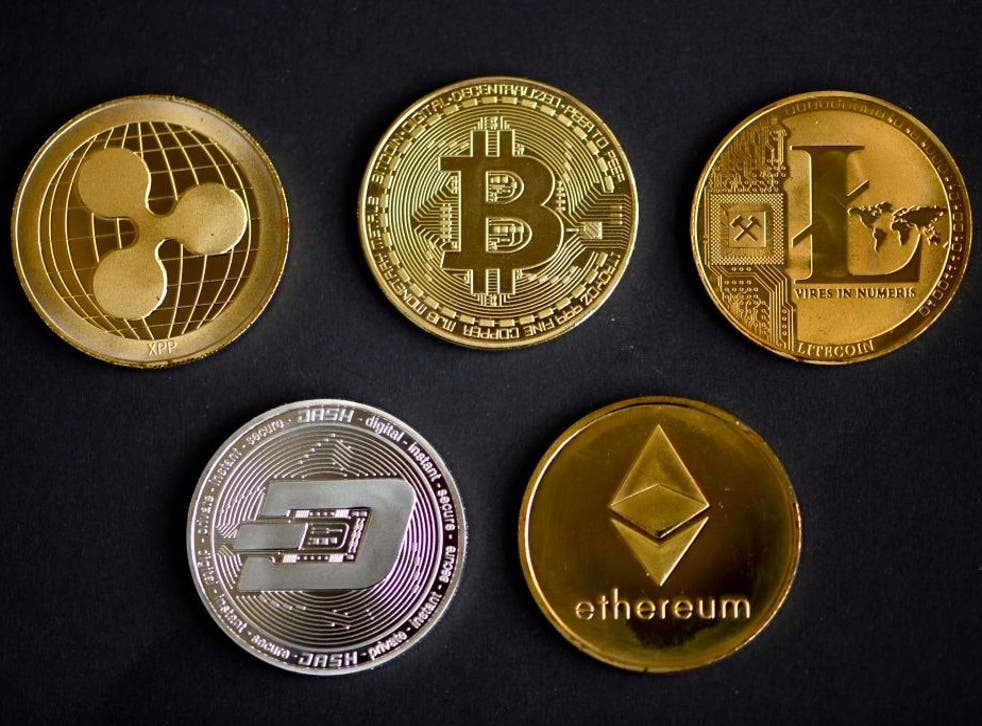 Hyperledger is an open source project of blockchains and related tools hosted by the Linux Foundation. It was created in 2015 and aimed to advance cross-industry blockchain technologies. Hyperledger doesn’t support cryptocurrencies and doesn’t represent a cryptocurrency network or a traditional blockchain system.

So what is Hyperledger for? The project intends to ease developers, and enterprises work regarding the adoption of blockchain buy
. It provides the necessary standards and infrastructure to develop and implement blockchain solutions in various industries.

The Hyperledger project can be visualized as a house with open source development tools and libraries as a foundation, and modular frameworks right under the roof.

One of the widely used digital ledgers is called Hyperledger Fabric. It is a permissioned blockchain infrastructure which serves as a foundation for building apps or solutions with a modular architecture.

Hyperledger Besu is an Ethereum client designed for corporate use for both public and private use cases of permissioned networks. The next framework Hyperledger Burrow runs on smart contracts and represents a complete single-binary blockchain distribution that supports EVM and WASM.

Hyperledger Indy can work autonomously or even interoperate with other blockchains. Indy was developed precisely for decentralized identities. One more easy to use modular distributed platform is named Hyperledger Iroha. The framework contains a role-based permission model and multi-signature support. Iroha is tailored for digital asset management systems and used to manage identity and serialized data. As a part of a Hyperledger system, here is also no cryptocurrency presence.

The digital ledger Hyperledger Sawtooth offers a modular architecture where smart contracts can specify business rules for applications without having to know the underlying design of the system. Sawtooth uses the Python programming language, and it simplifies the deployment and maintenance of the final software.

What is the Loan Management System for Refinancing?